The European Research Council (ERC) has approved an ERC Advanced Grant in the amount of 2.5 million euros to neuroscientist and physician, Professor Dr. med. habil. Markus Ullsperger from the Institute of Psychology at Otto von Guericke University Magdeburg, thus affirming the international scientific excellence of his research project, “The Medial Frontal Cortex in Cognitive Control and Decision Making: Anatomy, Connectivity, Representations, Causal Contributions (MediCoDe)”. Professor Ullsperger joins the 209 excellent scientists Europe-wide who overall have been funded in this form by the ERC to the tune of 509 million euros. 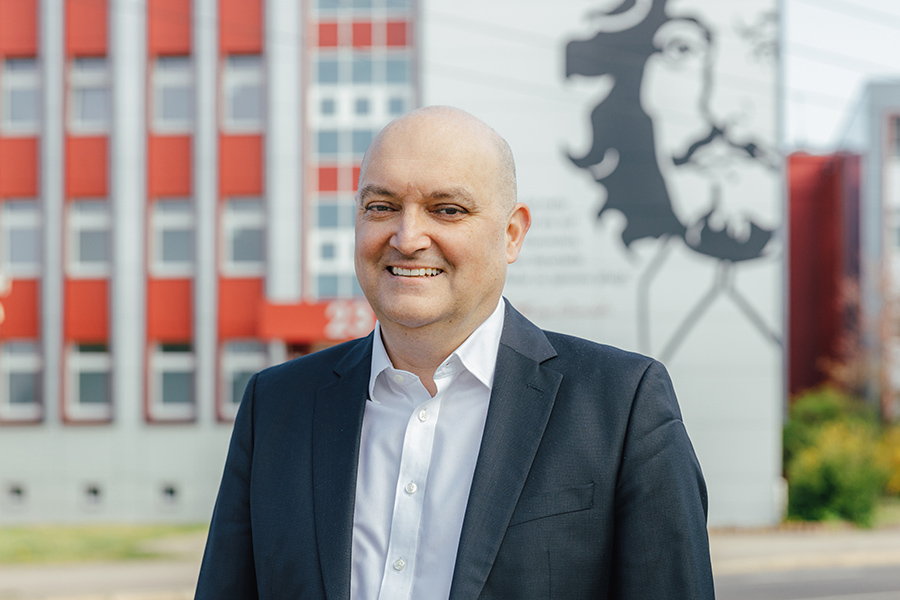 Over the next five years, Ullsperger and his team will use new methods, such as brain stimulation with focused ultrasound, to reveal the neural mechanisms with which our brain manages to adapt decisions and actions to any obstacles that arise. New approaches to the diagnosis of psychiatric disorders will be put to the test, which in turn it is hoped will open up new therapeutic possibilities in the future. The long-term aim is to understand the causes of maladjustment in the case of psychiatric disorders such as obsessive-compulsive disorder and in future to be able to treat it in a targeted manner.

Professor Ullsperger explains the research approach by saying “We live in a highly complex, rapidly changing environment in which we have to constantly scrutinize our behavior and adapt to changes.” “Some people evidently manage to do so without difficulty, while others find it more difficult.” Professor Ullsperger goes on to note that this flexible adaptation of decisions and actions to deal with obstacles as they arise is a prominent mental ability in human beings designated as cognitive control. He and his team are seeking to examine the underlying structural and functional mechanisms in the brain and in the process to focus on what is a particularly important area of the cerebral cortex for these skills, the posterior frontomedial cortex.

According to the neuroscientist, the planned “remeasuring” of these brain structures will use radically new approaches to research in this area. “In contrast to the previous standard, where a group of test subjects was examined with a few tasks and measurements, in this case we will employ what is known as “dense sampling”. This means that the test subjects will take part in as many measurements as possible using magnetic resonance imaging and electroencephalography (measurement of the electrical activity in the brain). This will enable data to be collected about the structure of the cortex area being researched, its connections and activity patterns in a large range of tasks requiring cognitive control and decision processes.” Computer-aided models and modern evaluation methods will then reveal any commonalities and differences between the activity patterns of cognitive control and relate them to individual sections of the cortex area. “This will enable what has been a hitherto unmatched accuracy in the mapping of cognitive functions and a completely new bringing together of brain structure and function,” explains Markus Ullsperger. 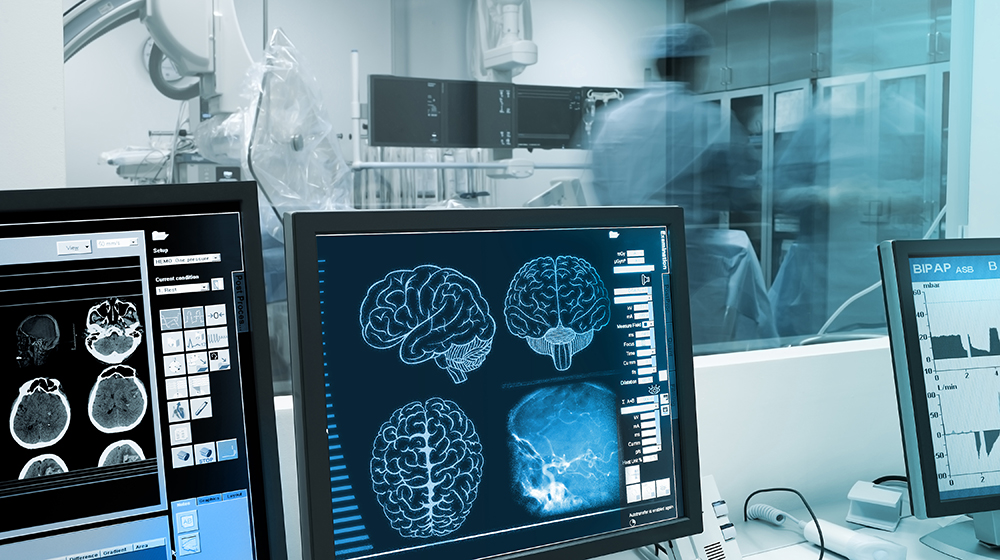 The novel method of targeted brain stimulation will provide evidence that a certain section of the cerebral cortex is causally responsible for a particular function. This method directs focused, low-energy ultrasound through the intact skull into the head, clustered in such a way that the activity of the nerve cells is only influenced in a sharply delineated target region. “According to previous findings, this ultrasound signal can either attenuate or intensify the activity of the targeted region of the brain,” explains Ullsperger. As their brain is stimulated, the test participants will carry out certain cognitive-control tasks. Changes in brain activity when solving problems under ultrasound stimulation in comparison with the same experiment without stimulation demonstrate the necessity of a certain region of the brain for the function being examined.

“We hope to begin a new chapter in the study of the brain and its role in the flexible, target-oriented behavior of human beings,” says Markus Ullsperger. “The development of the innovative measurement, analysis and stimulation method will be extremely challenging, but will lead to an important advance in the understanding of healthy and, in the long-term also pathologically altered, brain functions and will give the cognitive neurosciences a clear innovation boost far beyond the subject being examined, and possibly into clinical application.”

At present the university Outpatient Clinic for Psychological Psychotherapy at the University of Magdeburg is being further extended in order to be able to offer targeted help to more patients with anxiety disorders, OCD and the associated decision-making problems. They hope to be able to closely interlink their research with their work with the patients in order to make use of new findings in practice as soon as possible.

After studying Human Medicine at Charles University in Pilsen (Czech Republic) and the Humboldt University in Berlin, with his doctorate (2000) and habilitation (2006), Ullsperger began his research work at the Max Planck Institute for Human Cognitive and Brain Sciences in Leipzig. From 2006 to 2010 he led the Max Planck Research Group Cognitive Neurology at the Max Planck Institute for Neurological Research in Cologne. In 2009 he was appointed Professor of Biological Psychology at Radboud University in Nijmegen (NL), conducting research at the Donders Institute for Brain, Cognition and Behaviour. In 2012 he was appointed Professor of Neuropsychology at Otto von Guericke University Magdeburg, where, in addition to his research activity, also works as head of the Department of Neuropsychology and the university’s Outpatient Clinic for Psychological Psychotherapy and currently as Managing Director of the Institute of Psychology at the University of Magdeburg. He is a member of the board of directors of the Center for Behavioral Brain Sciences (CBBS) in Magdeburg and is involved in developing the joint Magdeburg-Jena-Halle site of the German Center for Mental Health. On the international level, Professor Ullsperger holds the position of President Elect, and, as of autumn 2021, President of the Society for Psychophysiological Research.