Rich countries vary a lot when it comes to health and social problems. A comparison of social ills ranging from intentional homicides to obesity rates in 40 rich societies shows that Asian and European countries fare much better than Anglophone and Latin American countries. The most problem-ridden countries are Trinidad and Tobago, Uruguay and the United States. The positive end of the list is headed by Japan, South Korea and Singapore, followed by Iceland, Norway and Switzerland. Germany ranks 15th just behind Austria. While economic inequality is associated with more social ills, economic prosperity dampens them. 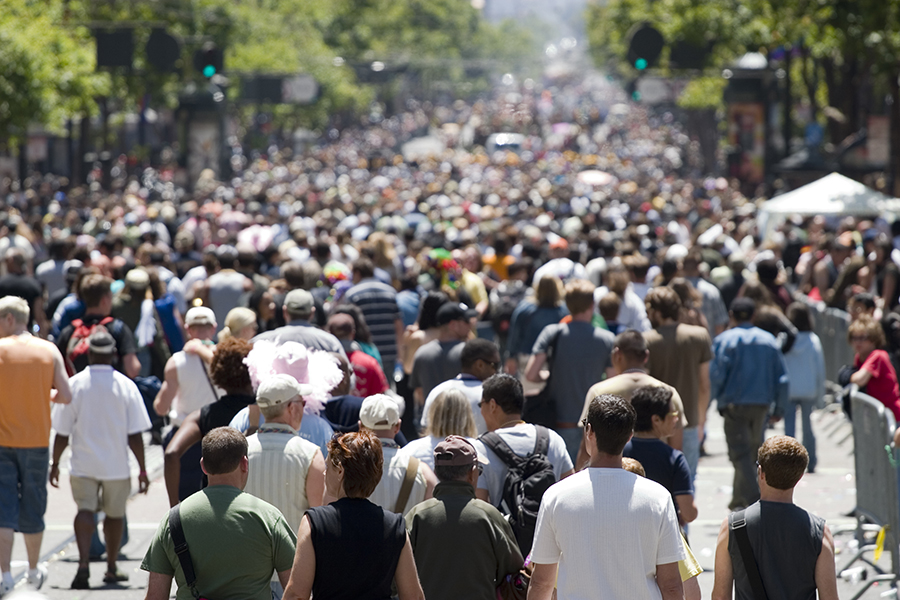 These are the results of a study conducted by a team of sociologists at the Otto von Guericke University Magdeburg (OvGU) in Germany. Prof. Jan Delhey and Leonie Steckermeier (MA) investigate for 40 high-income countries from all world regions, whether income inequality and national prosperity can help understand why some countries are more problem-ridden than others.

In a cross-national comparison, countries with a bigger income gap between rich and poor indeed have more social ills. Inequality is bad for society as it goes along with weaker social bonds between people, which in turn makes health and social problems more likely. At the same time, richer countries have less social ills. Economic prosperity goes along with stronger social bonds in society and thereby makes health and social problem less likely. “This is the main reason behind the geographic pattern we found, with social ills being more widespread in the Americas and the Anglophone New World countries, and less widespread in European and particularly Asian countries”, explains Jan Delhey, first author of the research paper.

The good news is that in most countries social ills improved somewhat between 2000 und 2015, although it is difficult to pin down why. In Europe at least, rising prosperity seems to have led to better societies with less social ills, but for the non-European countries is remains unclear why levels of social ills changed. “This shows that other factors beyond income inequality and economic prosperity play a role in the development of social ills, too. Still, our results prompt scholars as well as the public to re-think the widespread negative image of contemporary society. In many countries, there is small progress towards a better society with less social ills” explains Leonie Steckermeier, co-author of the study.

The empirical analysis was based on a set of six social ills, namely low life expectancy, infant mortality, and obesity as health issues, and intentional homicides, teenage pregnancy, and imprisonment rate as social problems. The data were compiled from international sources such as the Worldbank and the World Health Organization for the years from 2000 to 2015. The structure of the compiled dataset allows to compare health and social problems between countries and across time. The research was carried out as part of the project "Inequality, Status Anxiety and Social Ills” at the Chair for Macrosociology at the OvGU and funded by the German Science Foundation (DFG).